The Ferrari F40 was designed to celebrate the 40th anniversary of Ferrari. Built from 1987 to 1998, it was at that time the fastest road-legal car in the world. The car featured a twin-turbo V8 engine of 2998cc, and a tubular steel frame, reinforced with composite materials. The body, designed by Pininfarina, Nicola Materazzi e Pietro Camardella, was made of carbon fiber and composite materials, and had a weight of 46 kg. The F40 had a maximum speed of 326 km/h. 19 cars were also built to compete at Le Mans from 1988 to 1994. The maximum speed at Le Mans for the F40 was 370 km/h. In 1995, the car n° 40 driven by Michel Ferté and Olivier Thévenin took part in the Endurance GT series, crossing the finish line in 2nd position in the Silverstone race. 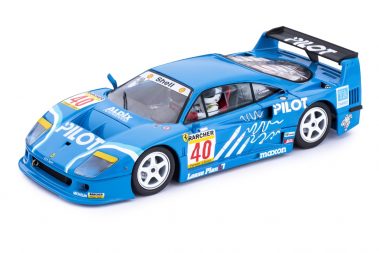 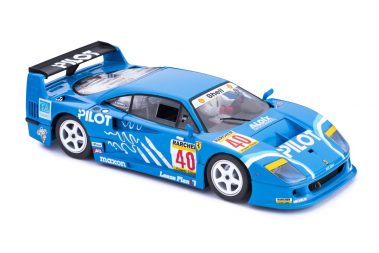 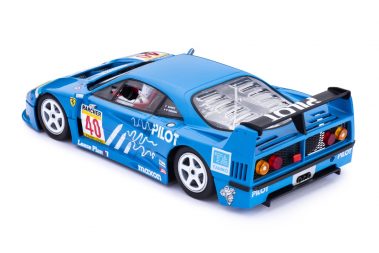 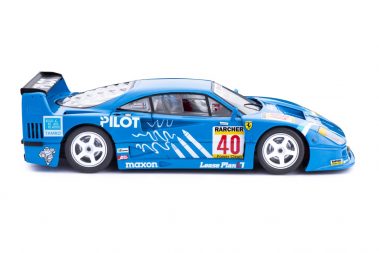 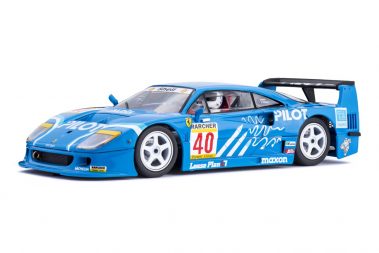 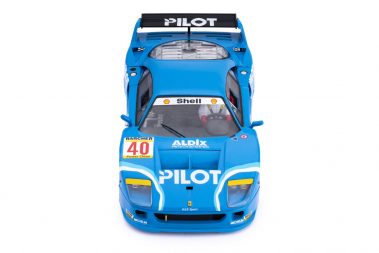 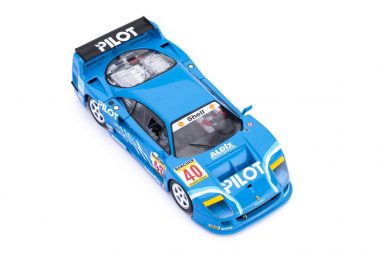 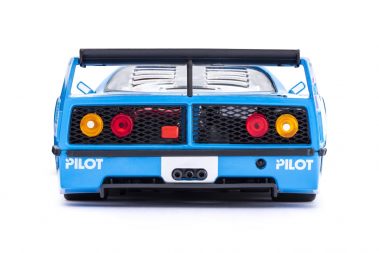 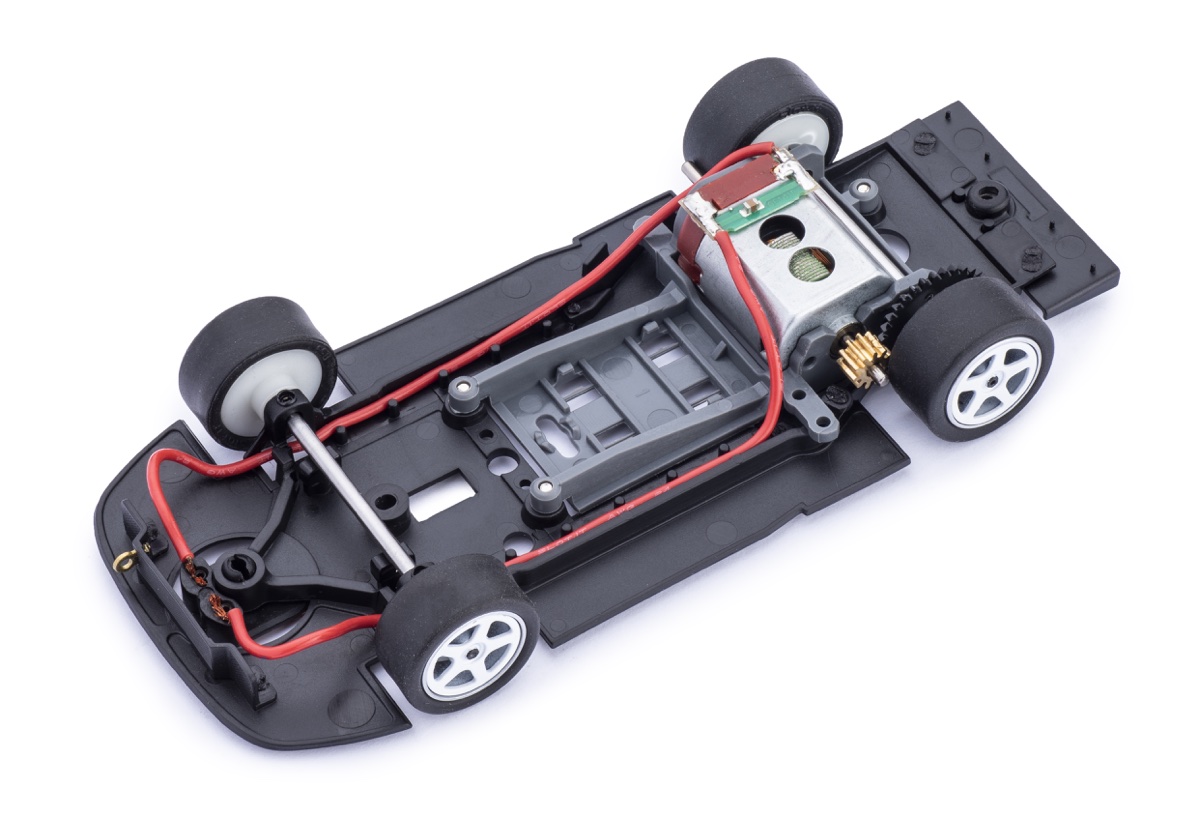